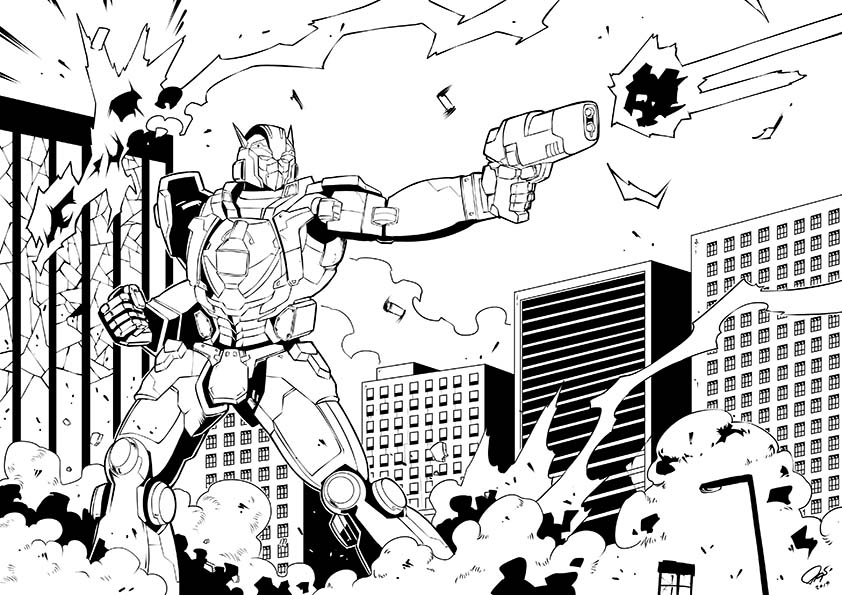 I had the opportunity to playtest the some sample mecha and kaiju with some true Cortex RPG experts: BW, Mellie, and Rivetgeek from the phenomenal Cortex Discord, and my rules marshal Jeremy Forbing. It was a full build of PCs with fully stated mecha vs the Kaiju Pool version of Kaibutsu. Though they dealt with the monster rather handedly, a good time was had by all. Highlights include:

Just this first test alone has led to game improvements, which is why playtesting is a vital part of the MvK Patreon that you can be a part of starting in July!