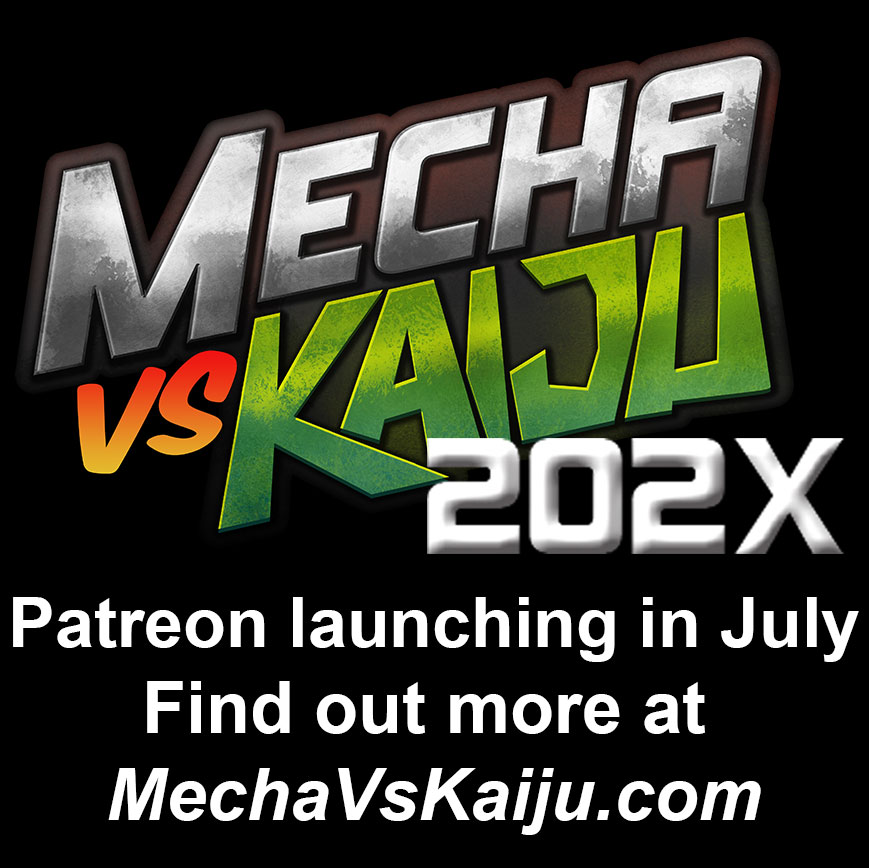 It may be something about our new game, the original game, the Cortex engine, or other goodies. Return every day for new surprises, and be ready July 1st for the Patreon launch!